In Illinois, first-time DUI offenders are required to install a Breath Alcohol Ignition Interlock Device (BAIID) in their vehicle to obtain driving relief while their license is temporarily suspended until the criminal court case.

What Does a BAIID Do?

This piece of advanced technology measures a driver’s BAC before permitting them to start their vehicle. If a person’s BAC is .025 or more, the BAIID prevents the vehicle from starting. Not only must an individual use it to start the vehicle, the device may require him/her to blow into it randomly during the trip.

What to Do Before You Install a BAIID

In order to install a BAIID, a person must first obtain a Monitoring Device Driving Permit (MDDP). Next, the Secretary of State’s office will install the device on his/her vehicle and monitor the person’s activity throughout the time the permit is valid. If the individual attempts to drive drunk or tamper with the BAIID, the device will alert the Secretary of State’s office.

However, a DUI offender may decline to have a BAIID installed and serve out his/her suspension. If an offender is arrested for driving with a suspended license, he/she faces a Class 4 felony conviction.

Furthermore, if a person is part of the BAIID program is caught driving without the device installed, it is also a Class 4 felony.

Other Reasons You May Be Required to Install a BAIID

Installation of a BAIID costs $85. Then, the person has to pay a monthly fee of $80 to the vendor for renting it. Lastly, monthly monitoring fees are $30 a month.

If you have been arrested for a DUI in Peoria, contact our experienced legal team at Schierer & Ritchie, LLC today, either online here, or by calling (309) 839-2024. 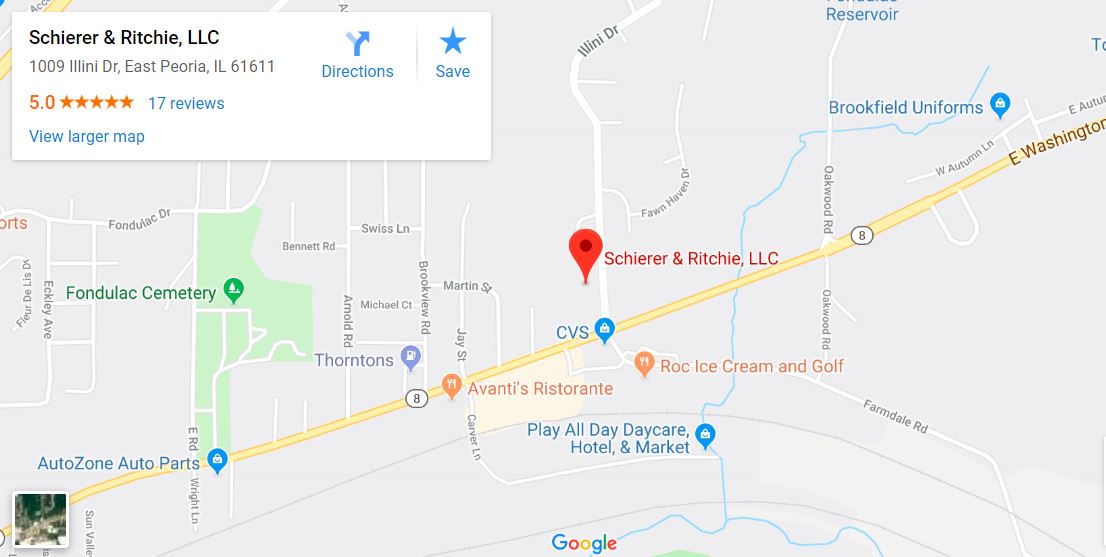